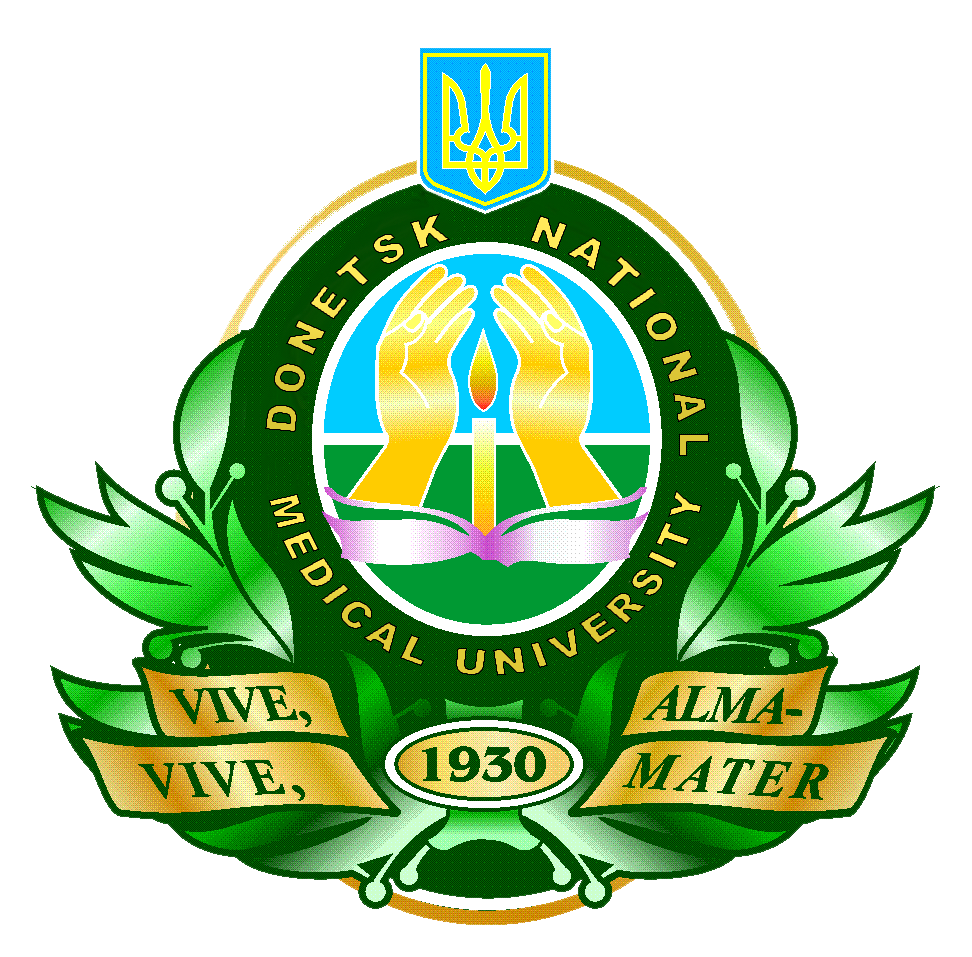 In the first round under the title "Visiting card", the participants presented their logo and motto to introduce themselves.
The second round was intended to choose the correct signature between the two images. Who made the right choice - got a ball.

In the contest "I Believe / Do not Believe", the following statements were made: "The discoverer of microorganisms was Louis Pasteur", "Animals belong to prokaryotes", "DNA molecule is constructed from nucleotides", "Ribosomes carry out the synthesis of protein molecules" - the team members had to say whether the correct assertion. At the same time, different questions were heard for each team.

Students had the opportunity to demonstrate their knowledge in the fourth round - by the images they called the name of the scientists or the names of microorganisms. For the correct answers, there were scores.

The final round was the Blitz-poll, during which students answered the questions: "Who founded microbiology as a science?", "What form does DNA of a bacterial cell have?", "What is the chemical nature of gelatin?" And others.

It should be said that the brain ring would not be so bright without musical compositions of Anastasia Novikova, Alevtina Storozhevskaya, and Amin Malek. Also, Indian students presented a bright dance. 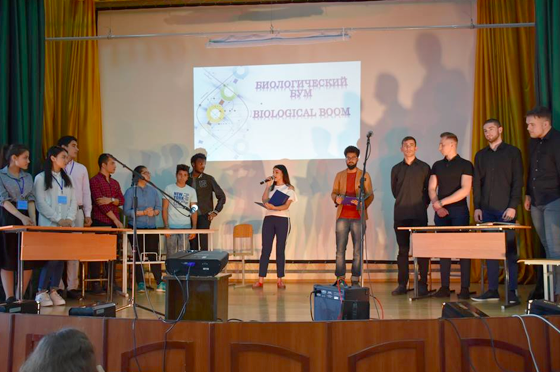